Leni Huyghe (1986) studied Political Sciences before embarking upon Luca Arts School in Brussels in 2009.
She finished her Master in Audiovisual Arts in 2012. She made five short films so far. Matteus was selected for the Cinéfondation Selection in 2012, PS Sao Paulo won The Prix du jeune public at Visions du Réel in 2013, Seascape was selected for Palm Springs Short Fest in 2018 and won the price for best short film at the Ostend Film Festival.
She is currently writing a screenplay for a first feature fiction film produced by Serendipity Films.
She started giving workshops and has worked for ESRA Brussels, Luca Arts and Next Generation Please. She works and lives in Brussels. 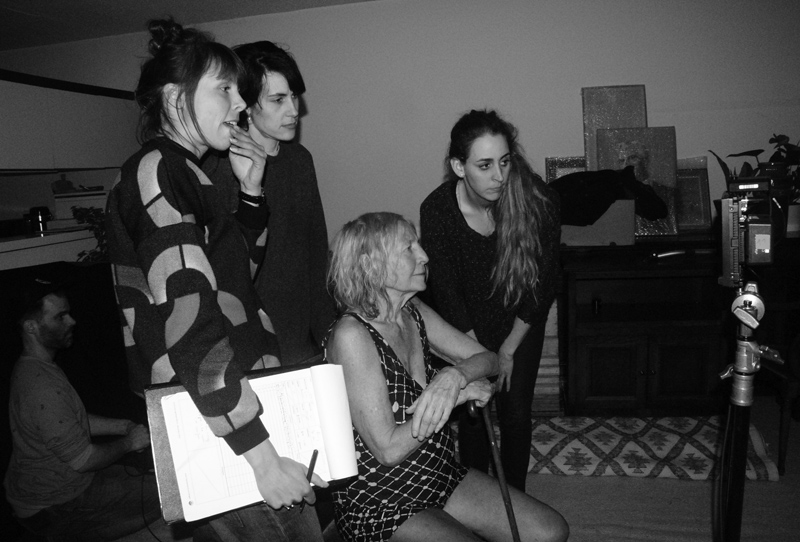 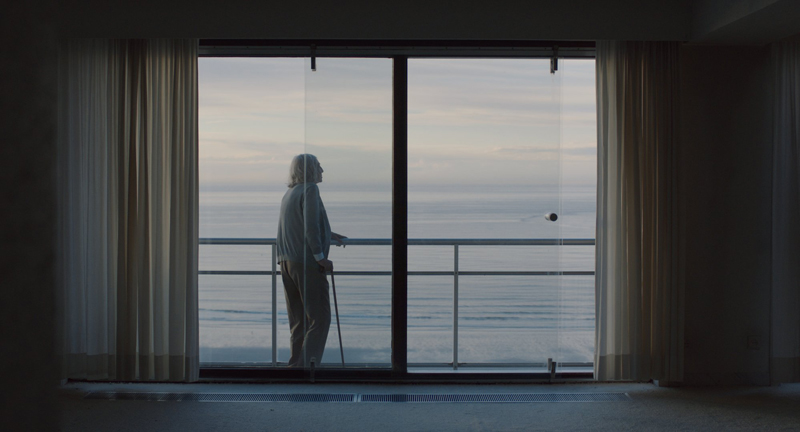