Daphna Krygier studied Business Engineering and started her career in the cultural and associative world, where she applied her training to organisations in Brussels such as the ‘Théâtre de Poche’ and the NGO ‘Ingénieurs Sans Frontières’. She then moved to Berlin to work as a business developer for ‘Tech Open Air’, a European Festival combining arts and technology. She was appointed Head of Development and Finance of the European Association for the Defense of Human Rights (AEDH) in 2016. That same year, she launched ‘Art For Good’, an agency for the production and support of creative projects with high potential for social impact. As part of that role, she was in charge of the executive production of the documentary ‘The Way Back’, a road-movie about borders, migration and Europe.
As one of the founding members of the artists collective ‘Les Meutes’, Daphna has been leading both the artistic and general coordination of the festival ‘Des Blocs’ at the Cité Modèle for 5 years.
She gives workshops and trainings on how to launch and finance innovative projects at IHECS, Mediarte, Creatis…
In parallel of her missions as a freelancer, Daphna is currently working half-time for Wiels, Brass and Maison des Cultures (Saint-Gilles) on participative artistic initiatives in urban public spaces. She is also developing two main projets for Pali Pali: See U, the largest temporary occupation in Belgium with a focus on social and sustainable innovation and Pixii&co, an European incubator for digital art, in partnership with Sunny Side Of The Docs (France), 2K films (Greece) & Mutek (Montreal). 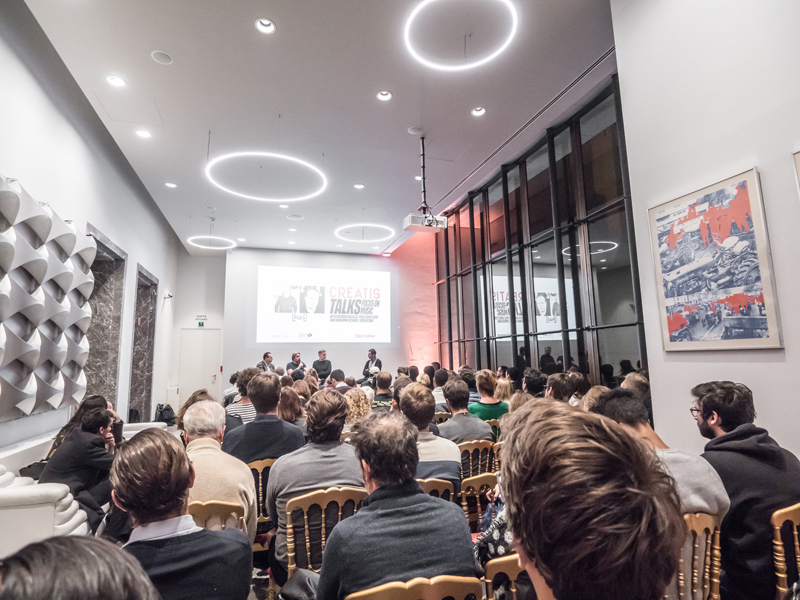 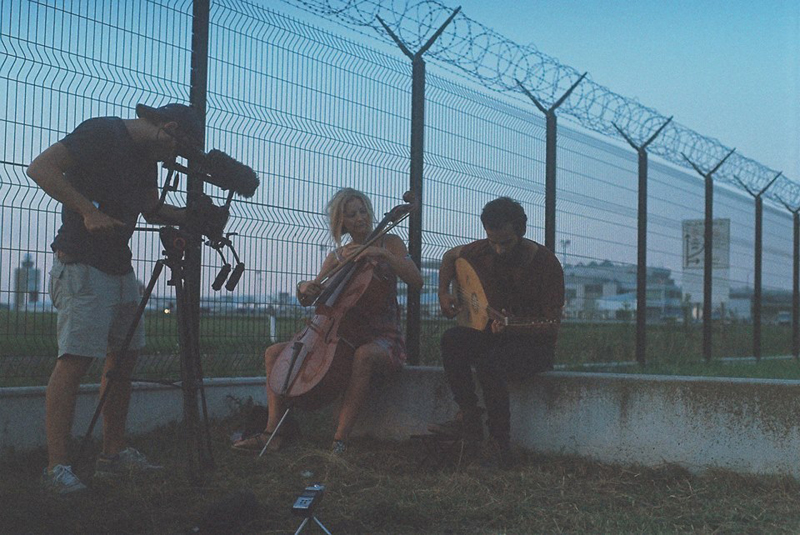 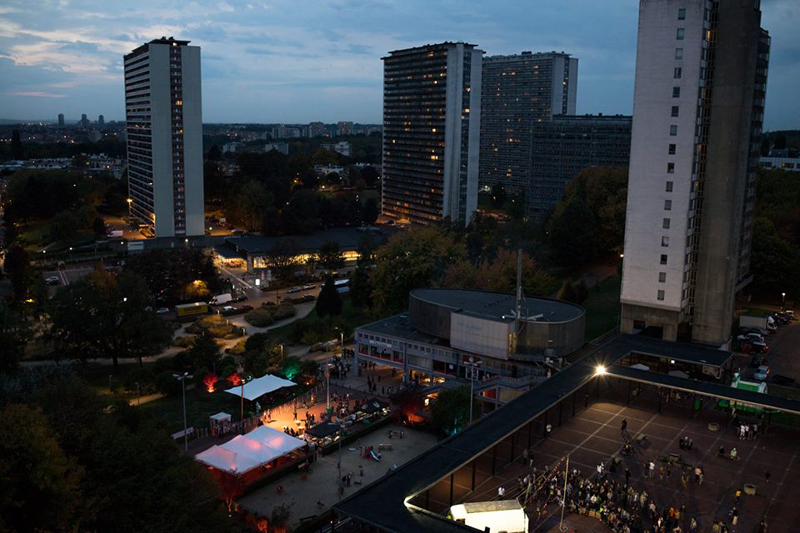 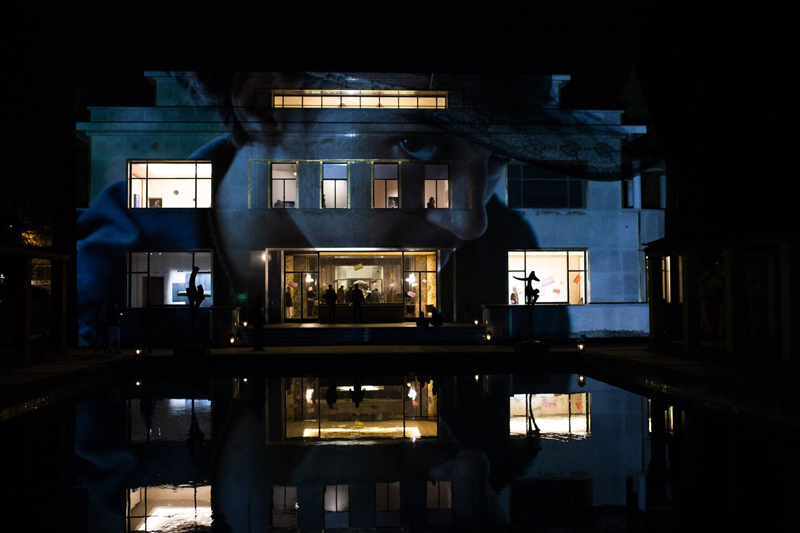