Julie Larrouy lives and works in Brussels.
After a master’s degree in drawing department, she collaborates in several group projects such as FRICHE a collective of artists, co-founded in 2014, carrying out residencies and exhibitions in Brussels . There, she notably exhibited a part of Entoptic Translation, an ongoing collaborative project which offers a binomial translation of the entoptic phenomenon, an optic phenomena whose source is the eye itself.
She defines her artistic practice as an exploration of the image of which she probes the inner, workings the ways in which meaning is built there and its impact on imaginations. Since 2018, with Massif Continental, an exhibition’s group, she begins to develop a solo project « Panoramic for Land », a repeated reconstruction of a giant poster, this work still in progress. 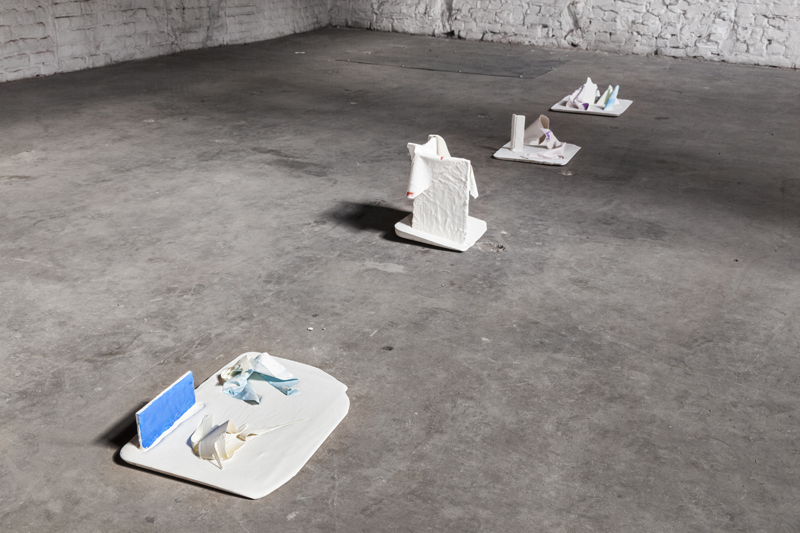 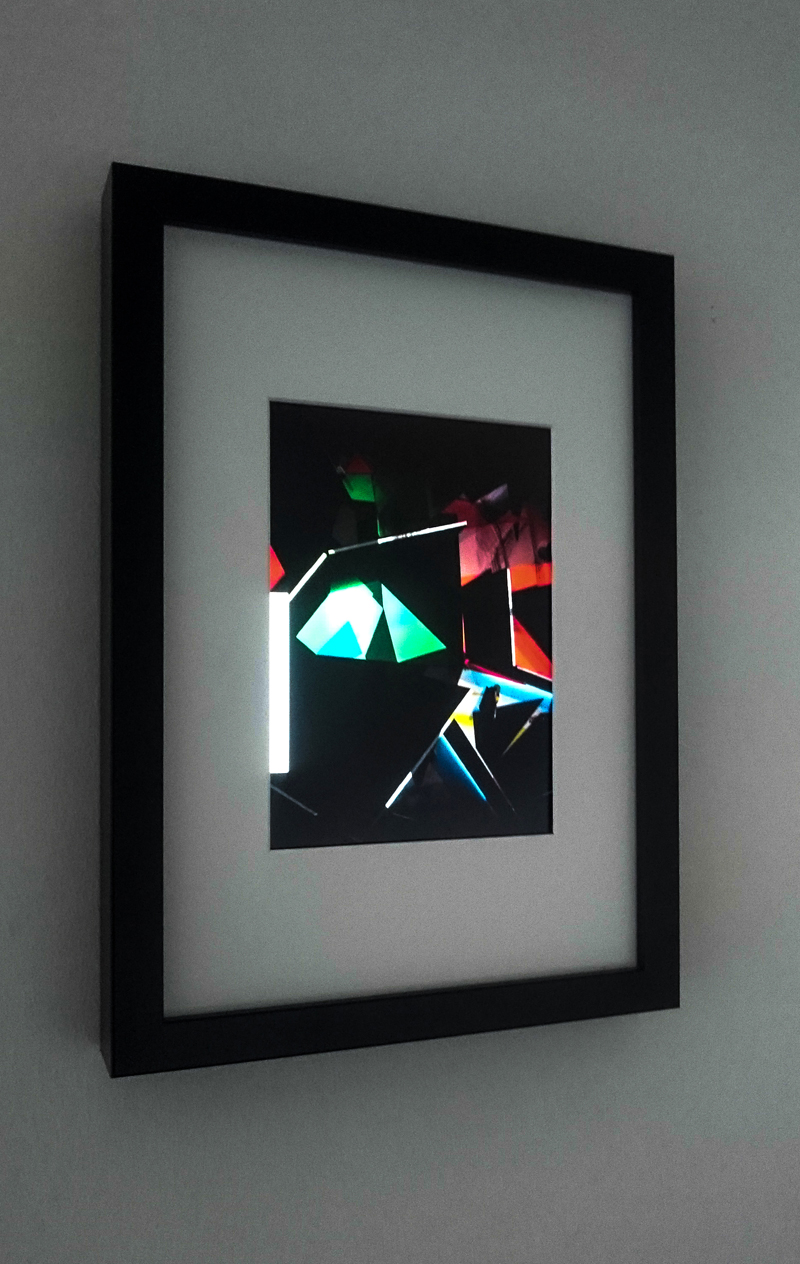 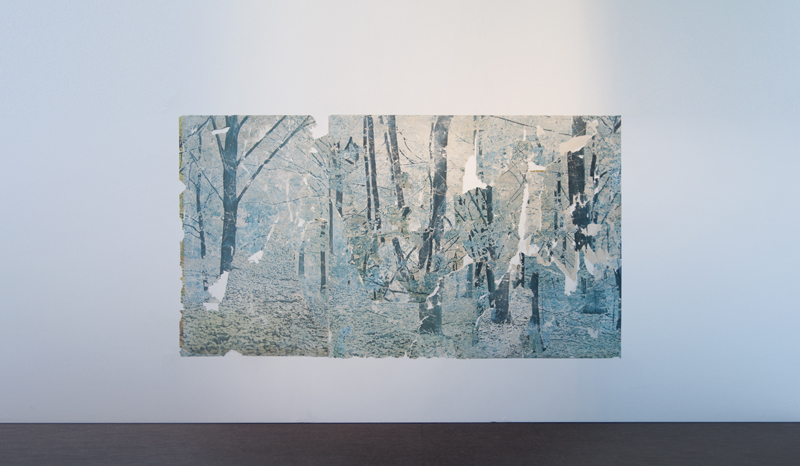 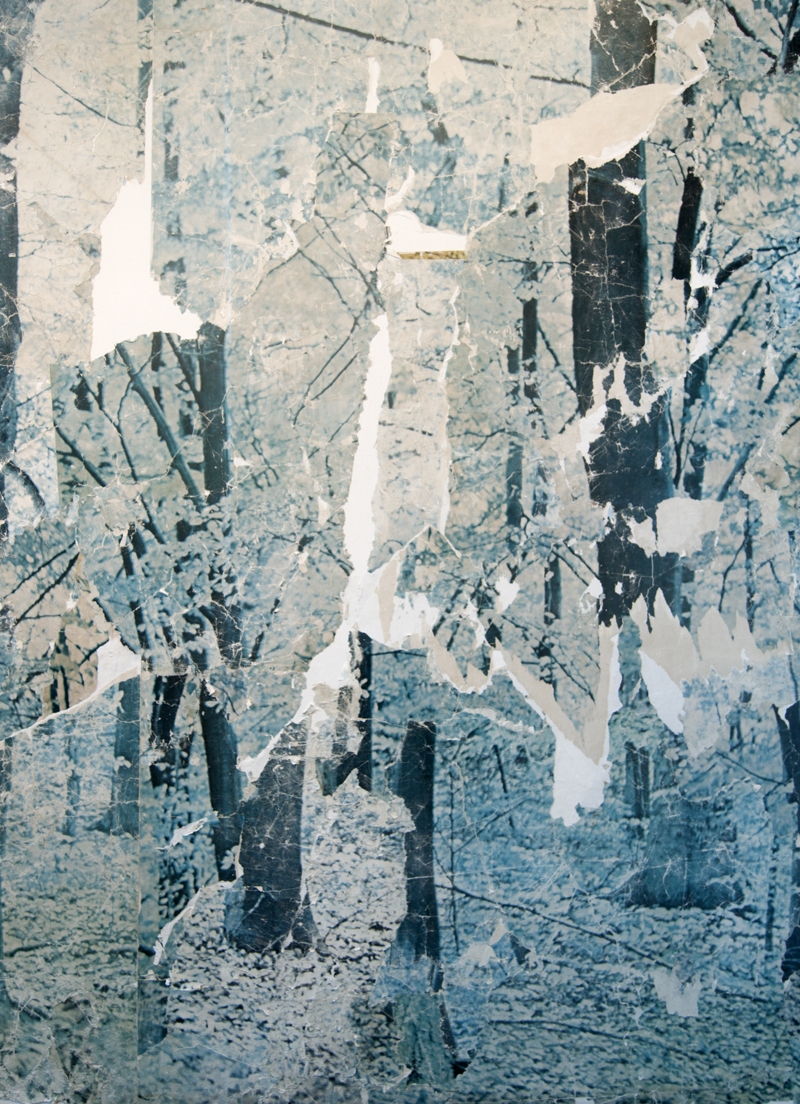