Savina Tarsitano, Italian visual artist, was born in Calabria. Her research hinges on the concept of “approdo” landing-place. She has spent creative periods in “theme-sites” like islands, abbeys, castles. Her works, executed using varied techniques, are incarnate – ingrown visions arising from perceived relation with the place, the environment, conceived itself as a visual space. Her main research is on the cultural heritage and contemporary art.
She obtained scholarships and artistic residencies in Europe, Asia, USA and Brazil. She was selected by: the Bogliasco Foundation, the European project Et in Arcadia Ego, the Greenland Upernavik Museum, the Casa Caldera, Brazil and the European and Chinese art center in China. She obtained the Odyssey Program set up by ACCR Paris and financed by the French Ministry for culture and communication for artistic residencies on her project on the relation between cultural heritage, monuments and contemporary art: at the: “Nordic Institute for Contemporary Art of Suomenlinna (NIFCA)” in cooperation with the “Governing Body of Suomenlinna, Finland”; “Cultural Association Hopital Caroline” on the island of Frioul, France; the “Caribbean Art Center Fonds Saint-Jacques on the island of Martinique and the “Centre Culturel de Rencontre Ambronay”.
Thanks to her artistic research on the culture heritage and contemporary art carried out of 10 years and with the cooperation of the Center for art and culture Espronceda, she obtained the label in occasion of the European Year of Culture Heritage.
Her works have been widely exhibited in Europe, Asia and the USA. They are part of private and public collections as museums, foundations, city hall. Savina collaborated for the cover pages of the books: “Social Rights in Europe” published by the Oxford University and the book on the European Constitution curated by G. Amato, H. Bribosia; and DeWitte pubblished by Bruylant edition, Bruxelles.. Her main exhibitions including the participation at the 54 Biennial of Venice, Pavilion Italy/Calabria, Biennial of Havana, Cuba, the National Museum of Tokyo. Savina Tarsitano is collaborating since 10 years with the Romanian poet Dinu Flamand with the project “the lights of the stones” a dialogue between poetry and photography and thank to the cooperation of the Rumanian Institute they presented their project in several countries. Dinu Flamand published several poetry anthologies in several languages illustrated by her photography works. She collaborated also with the American composer Morris Rosenzweig and the theatre Catalan director Albert Mestres on the multidisciplinary approach on the contemporary art.
In 2008 has been nominated member of the European Culture Parliament for her artistic achievements and her involvement in projects connected with local community and social change and the role of the artist nowadays in the society.
She is member of the jury of the International Prize Arte Laguna, curator, mentor of the artistic prize between Espronceda, Centre for Art & Culture in Barcelona and the Royal Art Academy in Brussels on the best practice in contemporary art for young artists before to enter in the art market.
Since 2006 she founded the project/platform “creativity in motion” for a social integration and transformation with local communities, and on the importance of art and education. She cooperated with schools, art centre, culture associations, universities, local community around the world. In particularly thanks her project developed in Martinique, Caribbean island, Savina has been nominated in 2012 Ambassador of the Third Paradise project of the Italian artist Michelangelo Pistoletto and Cittadellarte/Fondazione Pistoletto. Since than she organised more than 100 events connected with the project Third Paradise of Pistoletto, in particularly in Japan, Cuba, Italy, Spain, Belgium, Indonesia, Cambodia, USA.
Since 2005 she is cooperating actively with the International children for peace project Kids-Guernica inspired to the work Picasso “Guernica” She curated and organised several exhibitions, workshops around the world on art and education in obtaining the nomination of the European coordinator of the project. Since 2013 she is cooperating with the children language school Tutti Frutti of Brussels. Her main teaching courses are “art and education” focusing on how to learn a foreign languages through art history. She was several time invited as special guests in Japan (Hiroshima, Nagasaki, Nikko, Tokyo, Fukushima). She is also co-founder and responsible of the educational activities, and artistic director of the Center for Art and Culture in Barcelona. 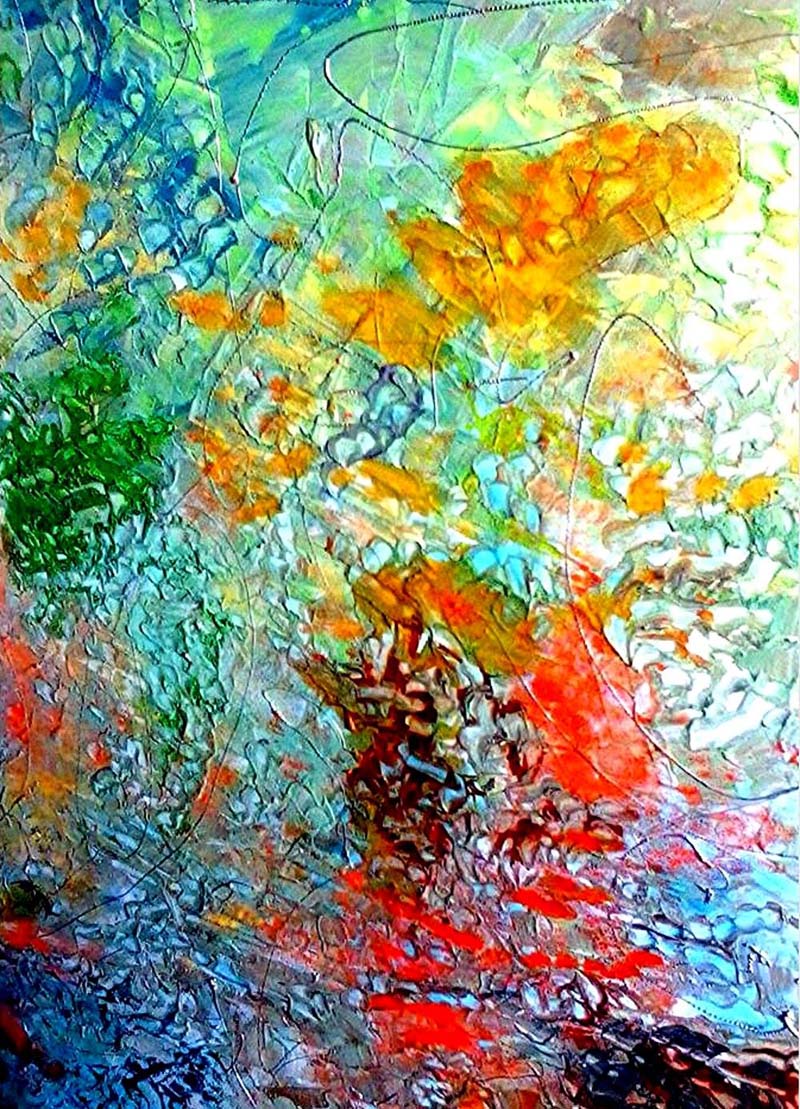 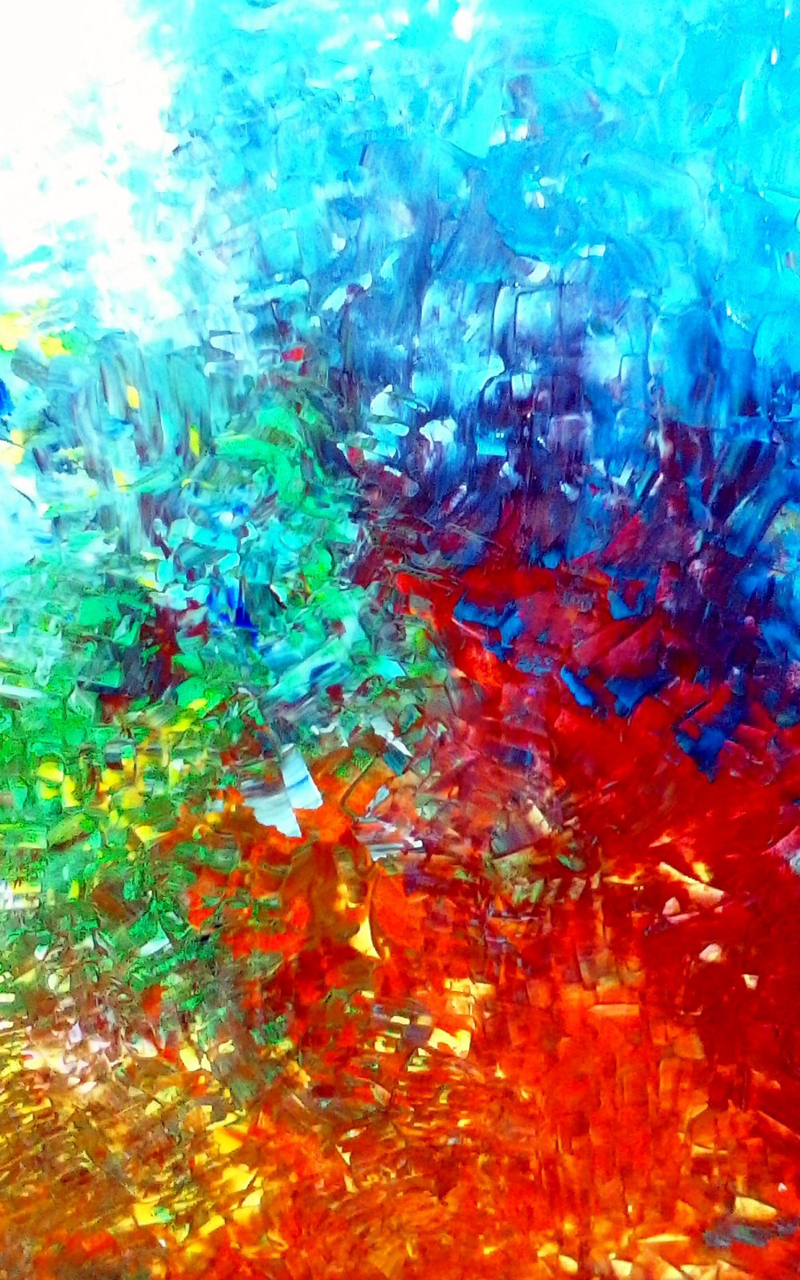 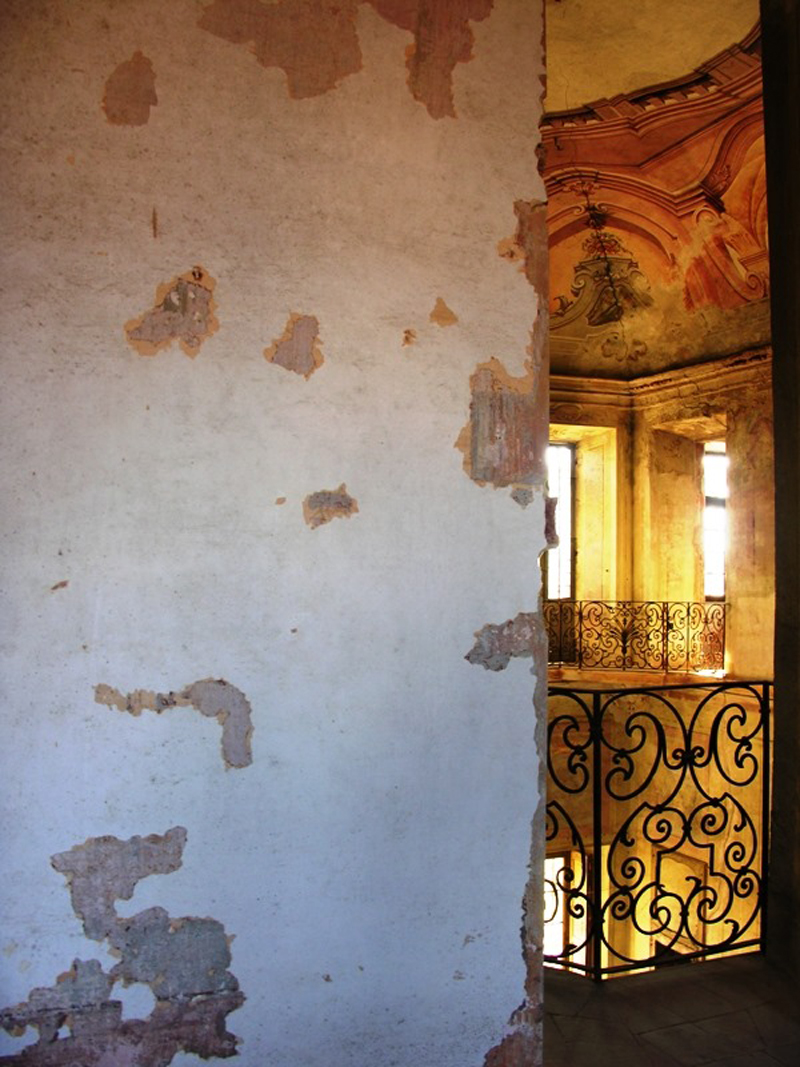