Justine Bougerol (France, 1988) lives and works between Brussels and Paris. A a visual artist, she creates immersive in situ installations, exhibited in Brussels and Parisian galleries, and appreciated in the landscape of current contemporary art. She is a resident of the Maison d’Art Actuel des Chartreux since September 2019, for a period of three years.
After having presented her first monographic exhibition at MusVerre in September 2019, Justine Bougerol is realizing a second personal Strata exhibition at CENTRALE.Lab in September 2020 in Brussels.
She has shown her work during group exhibitions at the Friche de la Belle de Mai in Marseille, at the Eric Mouchet gallery and the Paris-Beijing gallery in Paris, as well as in Brussels at the Island gallery, the Nadine Feront gallery and at the Halles de Schaerbeek, among others. She also designed an in situ installation at the Kikk Festival in Namur in 2018.
Justine Bougerol is also a scenographer. Graduated from the École Nationale Supérieure de La Cambre in 2014, it was in Brussels that she developed a passion for dance-theater, that of Pina Bausch, relayed by many Belgian choreographers. She finds there the taste for the lived, the ordinary situations which take off from reality to fall into an absurd and poetic world.
Among her collaborations with Belgian and French choreographers and directors, Justine Bougerol signs the scenography of three creations by the internationally recognized Belgian company Peeping Tom, The Lost Room and The Hidden Floor, commissioned by the Nederland Dans Theater in The Hague, and Kind, premiered at the KVS in Brussels in 2019. His collaboration with this dance company continues with the creation of the scenography for the opera Didon and Aeneas, for a premiere in 2021 at the Grand Théâtre de Genève. 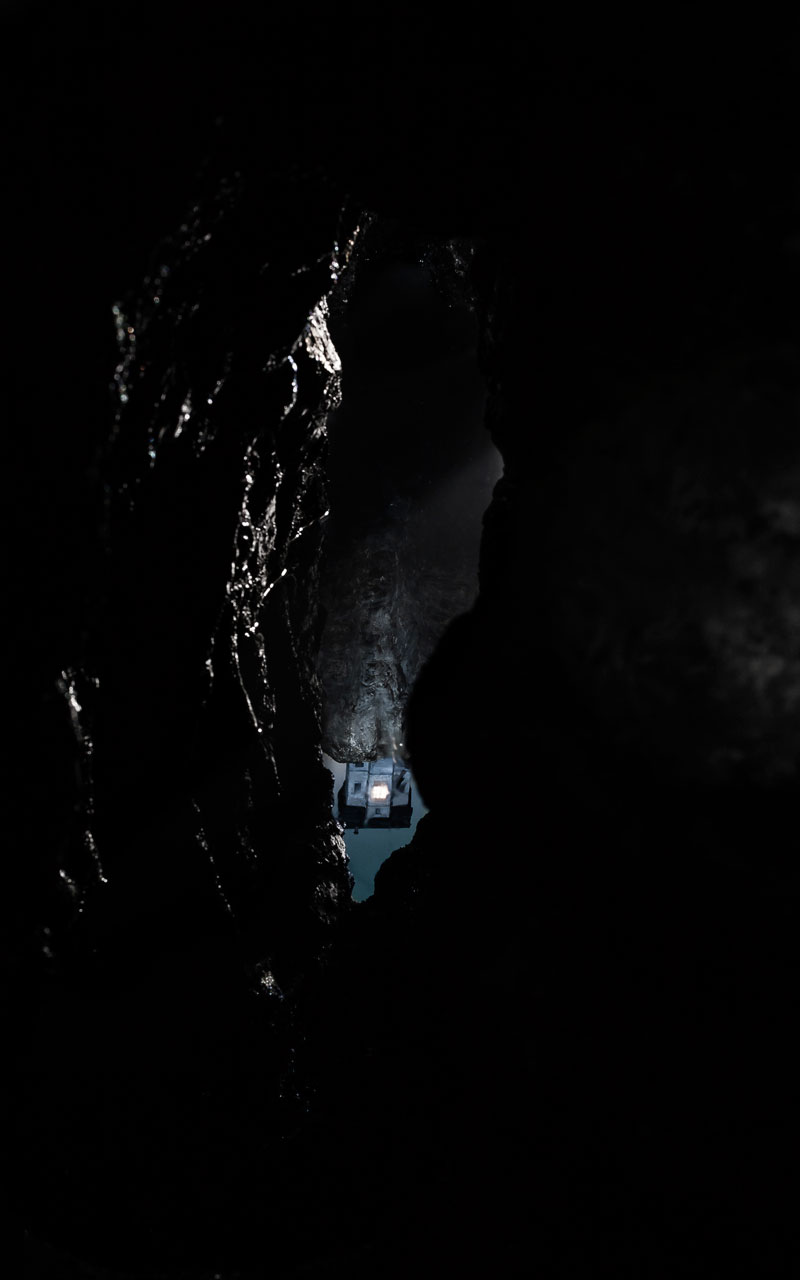 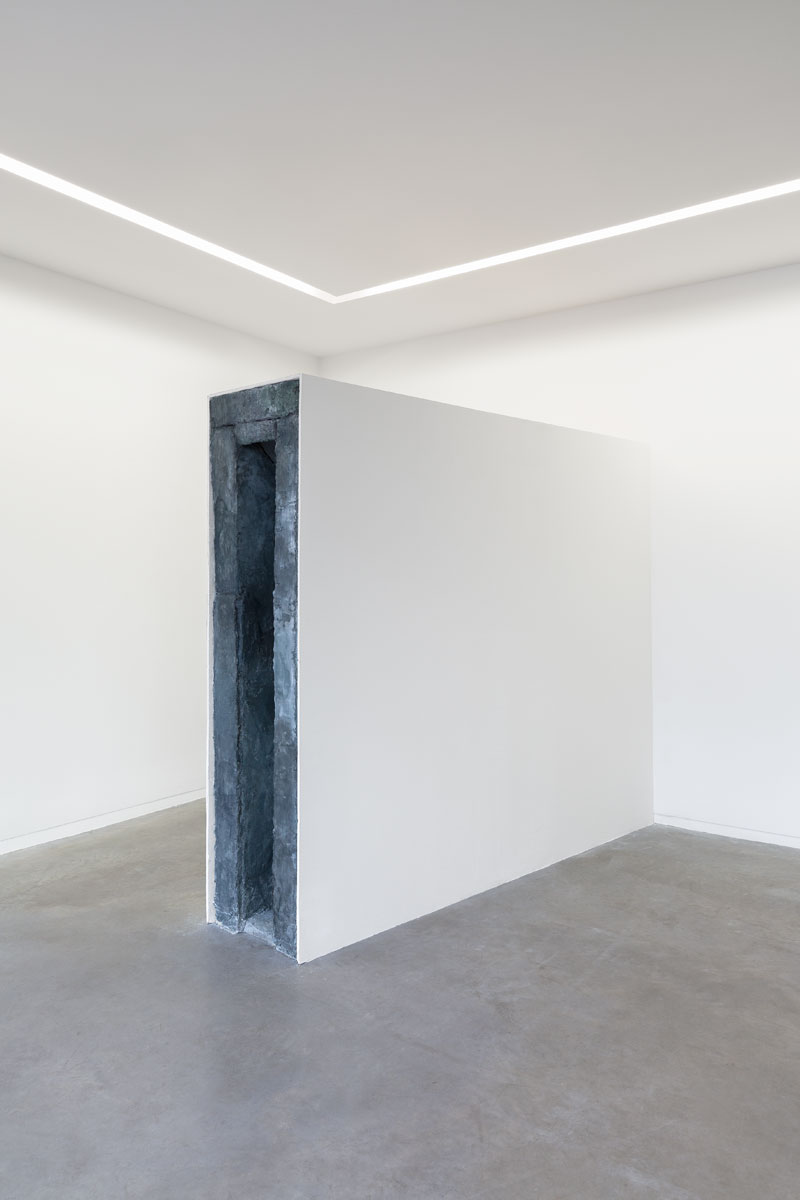 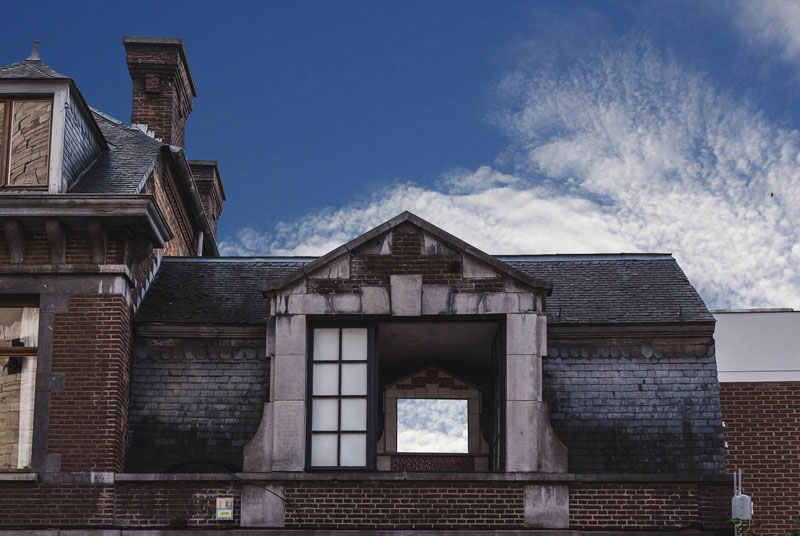 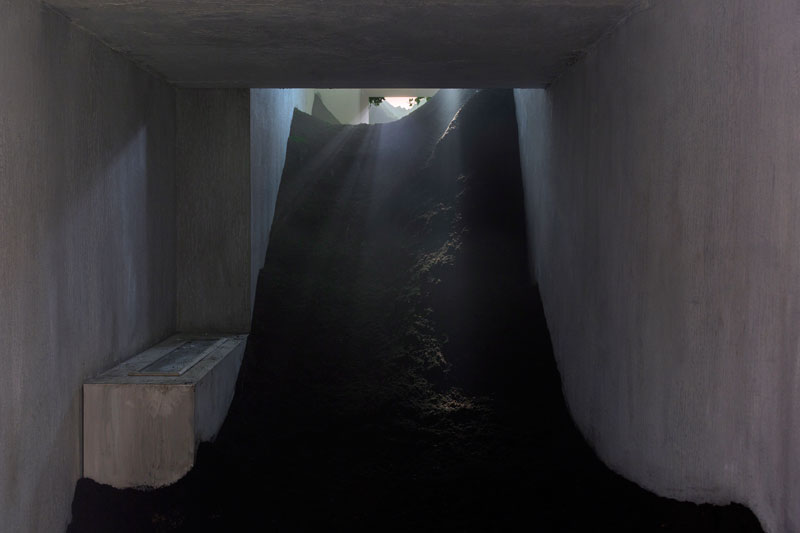 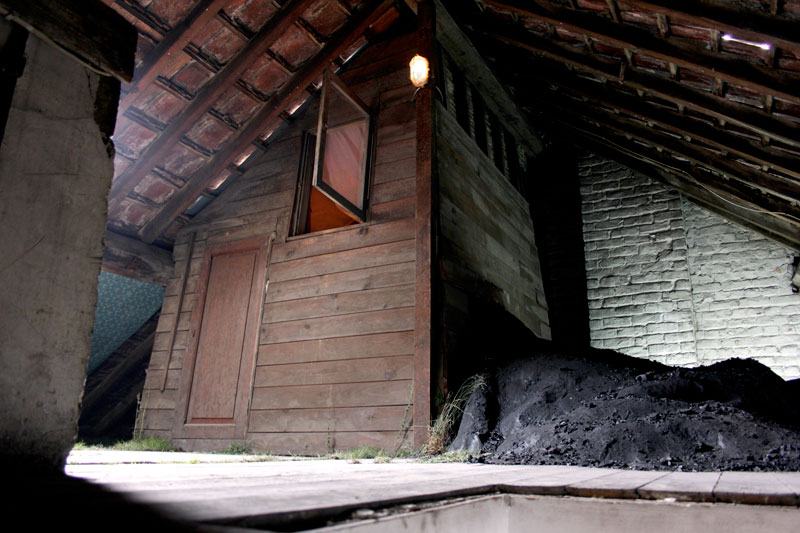 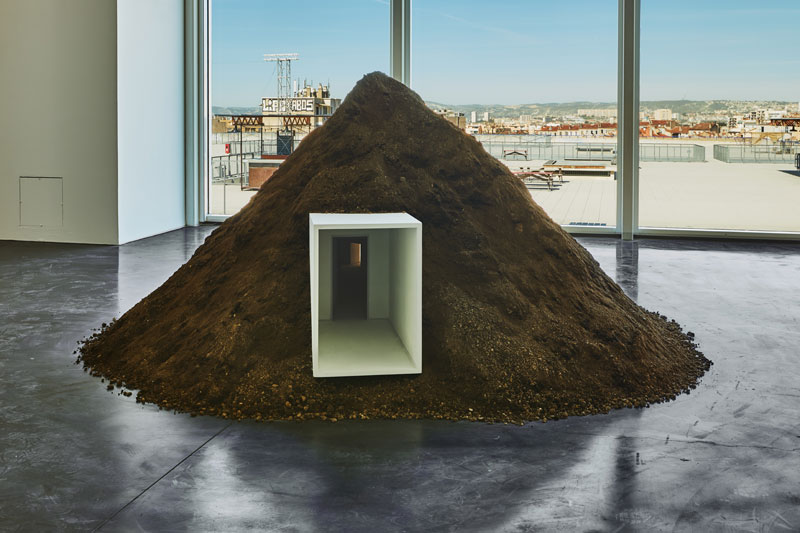