Behind Caroline Le Méhauté’s approach and way of working lies a constant process of selfquestioning about how we are in the world: how we place ourselves, the position we take, and the subsequent impact that can have, including in it this permanent state of “negotiation“ and adaptability.
In the current epoch of dematerialisation, the visual artist’s sculptural work cannot fail in its impact: its essence is its physical presence and material existence. Whether frontal or immersive, it seizes the onlooker’s bodily attention and turns it into a palpable experience of time and space.
Between ontology, topology and metaphysical questioning, Caroline Le Méhauté shapes different densities of existence, which reveal themselves with strength and silence. Her works are potentially charged with the immensity of what has gone before us; in the current era, described as Anthropocene, they call, at the very least, on our state of awareness and watchfulness over the shadow carried by Man. 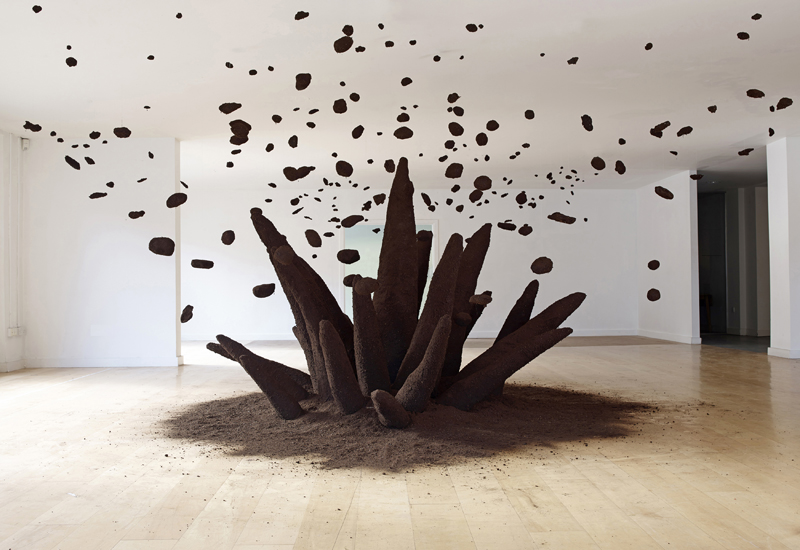 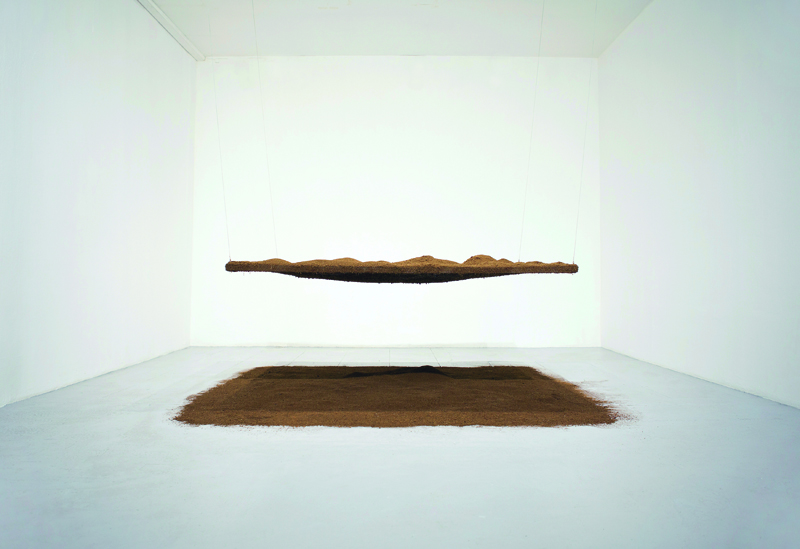 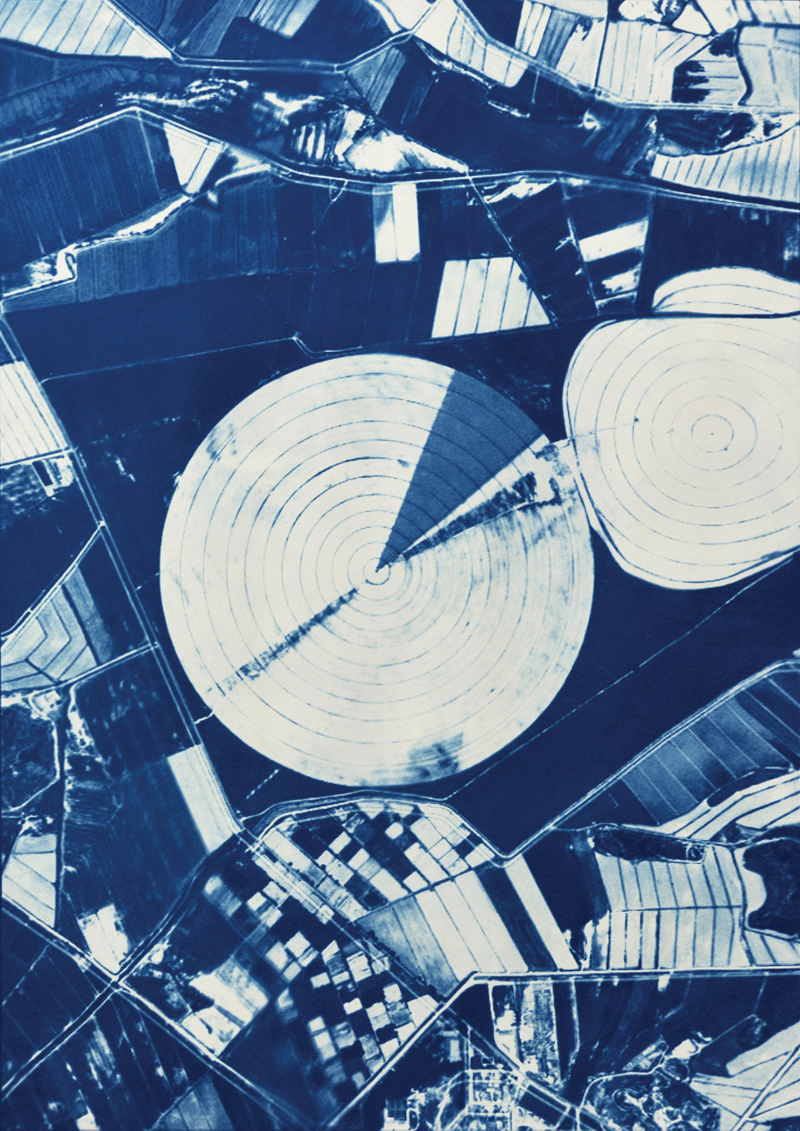 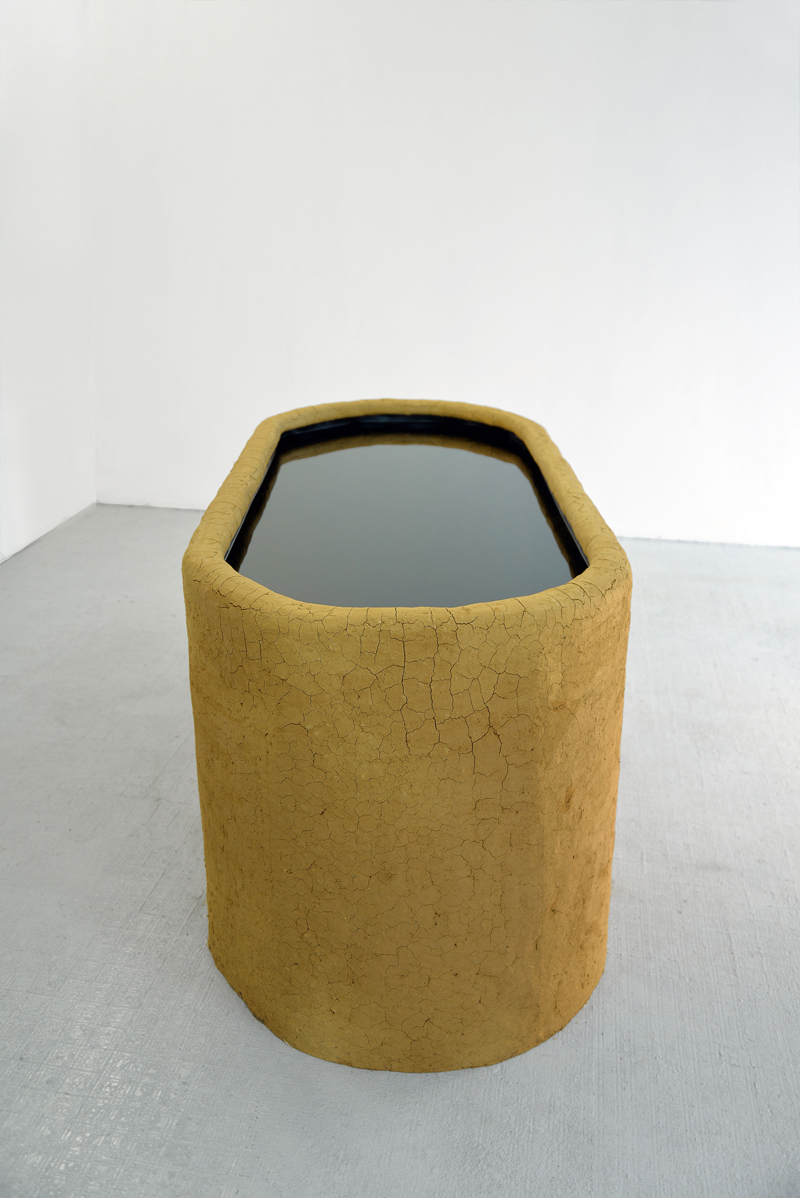 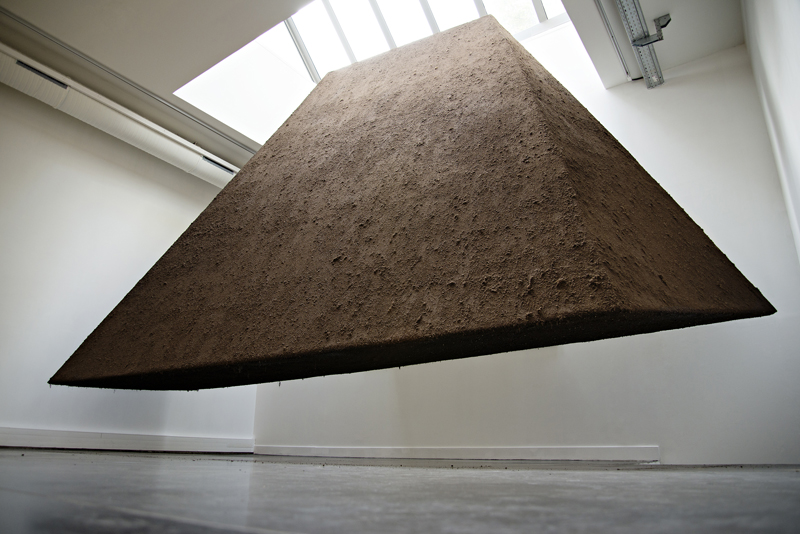