Born in 1987. In 2011 she graduates from the HEAR’s “Arts Hors-Format” dept (transl. out of format arts). There she is taught to strongly consider and include the spectator in her practice through various show-like experiments, to question given codes from contemporary arts, and how to work as a collective, together or/and side by side.
She meets, and collaborates there with the soon-to-be 14 members of PEZCORP.
In 2011, during a workshop at Frac Alsace she meets and collaborates with choreographer Olga Mesa and performer Sara Vaz for the project “O lamento de Branca Neve”. Which opens up a new interest for a peculiar relationship between the camera and the voice and body, and the notion of hors champ (out of field).
She also worked with Cabaret Hors Champ formed by Claire Serres, Audrey Gleizes and herself where they question how to show Performance Art with its spatial and temporal needs and requirements. Additionally to curate 50 artists along the various projects, she then started to perform collectively in those contexts (Mains d’Oeuvres in Saint-Ouen (Fr), La Chaufferie Strasbourg (Fr), Projection Room (be)..). At the last event of the collective in September 2016 she performs solo at the Museum of Modern Art In Le Havre, France.
Valentine Siboni develops projects on her own from video to installation and performance art. In her work, she fictionnalizes the relationships between the author, the audience and the piece to reveal various forms of this “Triangle”. Her work also revolves around issues such as landscape as constrained nature, the difficulty of the artist to transmit and audiovisual capture as an attempt to expand space and immortalize time.
Her works was also shown at (non exhaustively): Oodaaq festival in Rennes, 57th Venice Biennale, Iselp in Brussels, SuperMarket Independent Art Fair in Stockholm, Back-Up festival in Weimar, IBAFF in Murcia, Salon Jeune Création at 104 in Paris; Gallery CC in Malmö; Edinburgh Artists Movin’ images festival; Traverse Vidéo festival in Toulouse, INACT in Strasbourg…
Lives and works in Brussels. 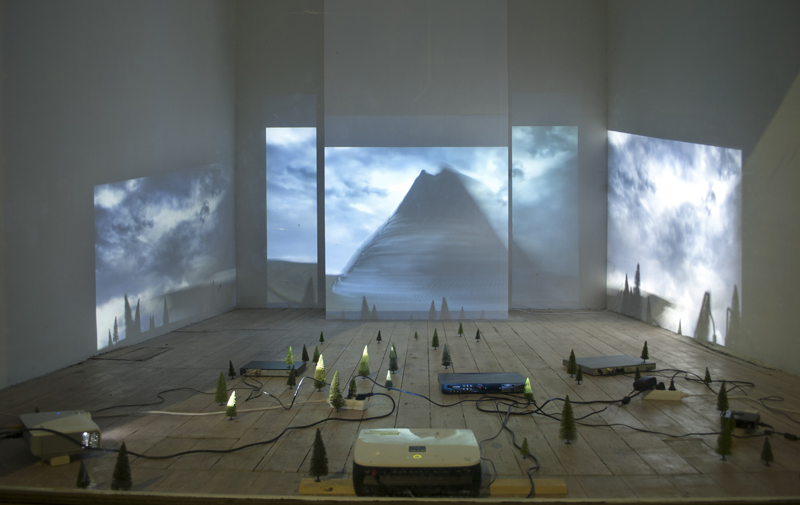 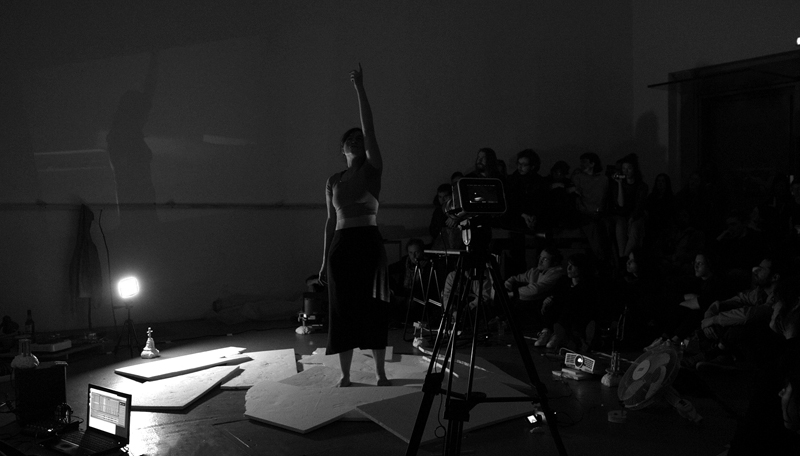 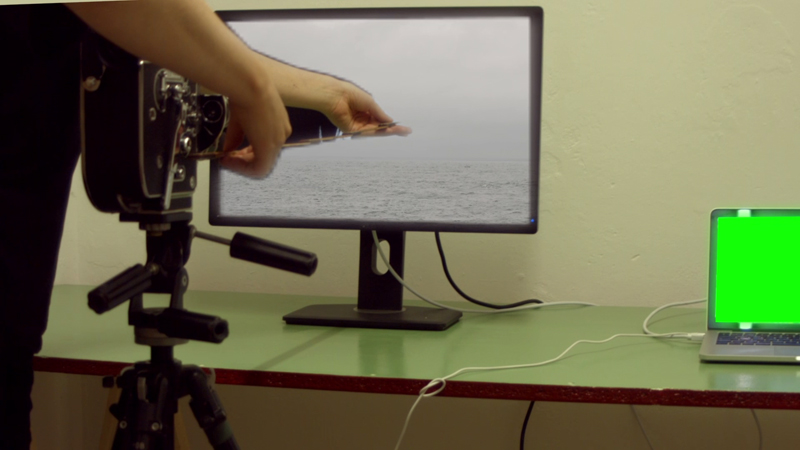