Nazanin Fakoor was born in Teheran and grew up in Germany, where she studied theatre arts at the Ludwig-Maximilian University in Munich. She continued her education at Sorbonne Nouvelle in Paris and subsequently studied scenography at the La Cambre School of Visual Arts in Brussels. Her studies ultimately led her to the border between theatre, literature and the visual arts.
In 2004 she met the American avant-garde director Robert Wilson, who introduced her to his artistic laboratory in New York, where they worked in a similarly integrated manner: photography, performance, video, choreography, sound and light influence one another, as partial fragments of modern (visual) art.
Her visual installations and performances are utopian approaches to reality, which are also located at the boundary between the recognizable and estranging, between truth and illusion. 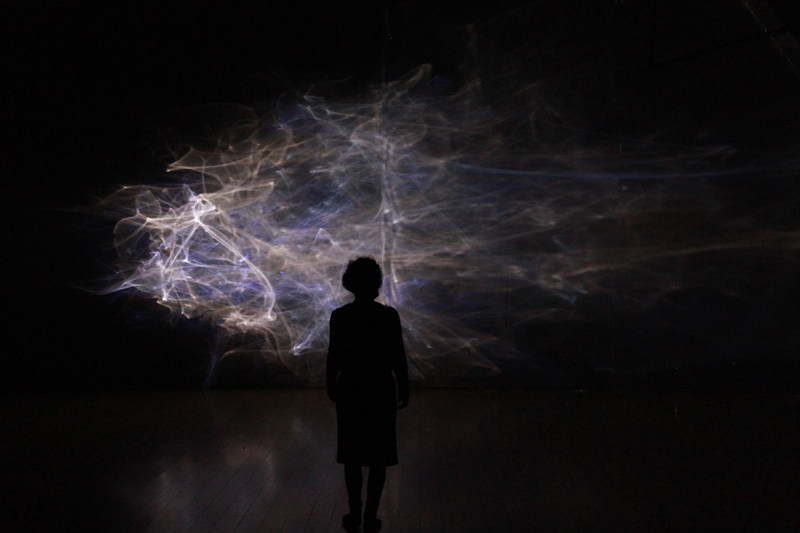 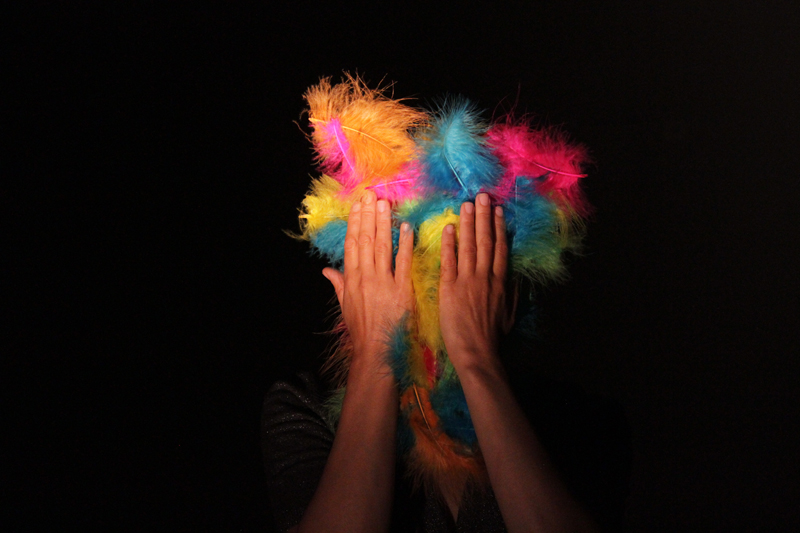 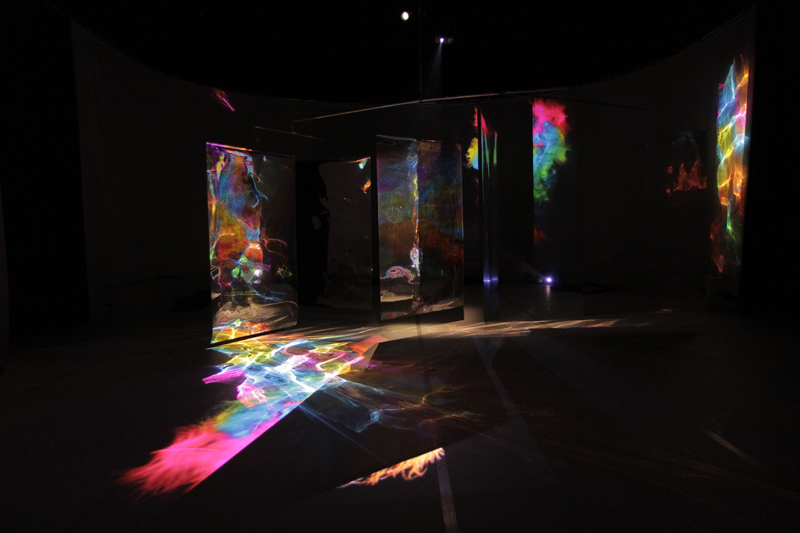 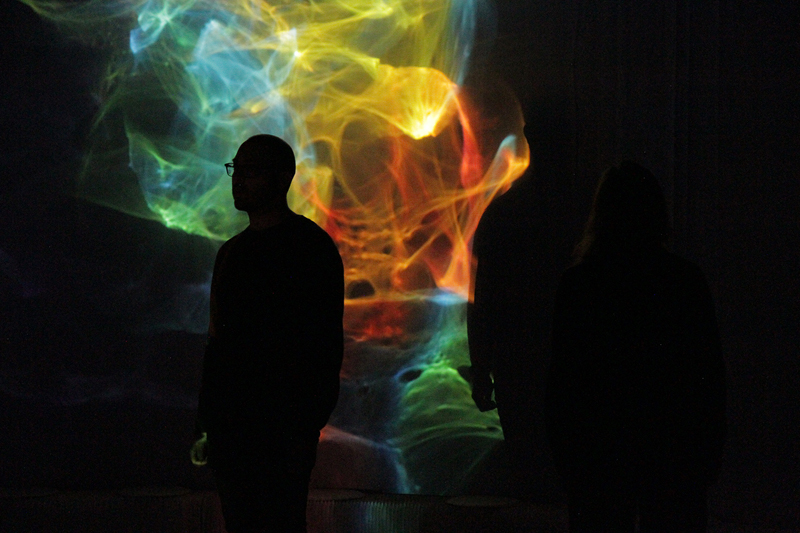 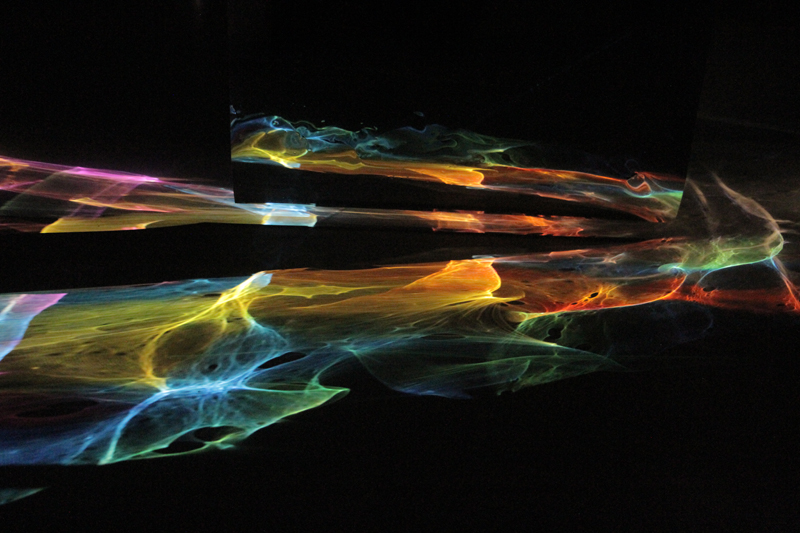