Camilla Colombo is a curator and producer specialised in arts and sciences. With a background in the performing arts and in advocacy for the arts at the European level, Camilla worked in Italy, the UK, and Belgium.
Interested in hybridisation and crossing of disciplines, Camilla served in art organisations of all sizes as well as with independent artists, focusing on multidisciplinary and multimedia productions. She has worked with international directors such as Andrée Ruth Shammah, Robert Wilson and Ramin Gray, among others.
Since 2016 she is based in Brussels where she started merging her multilayered and multidisciplinary experiences in her curatorial practice.
She is co-founder and Artistic Director of Ohme, an organisation curating and producing through collaborative practices at the nexus of arts and sciences. She also initiated Culture Solutions, an independent non-for-profit, bottom-up social innovation group contributing to the excellence of EU international cultural relations policies.
In 2019 she co-founded SALOON Brussels, network for women working in the art scenes.
Aside from her curatorial practice, Camilla organised and moderated panel talks at BOZAR (Brussels), Ars Electronica Festival (online), Digilogue (Istanbul) among others. 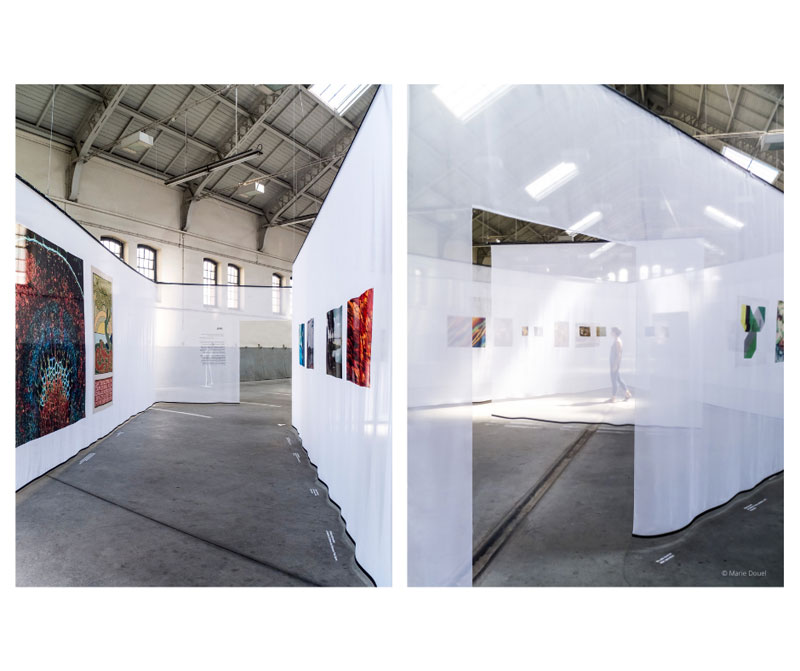 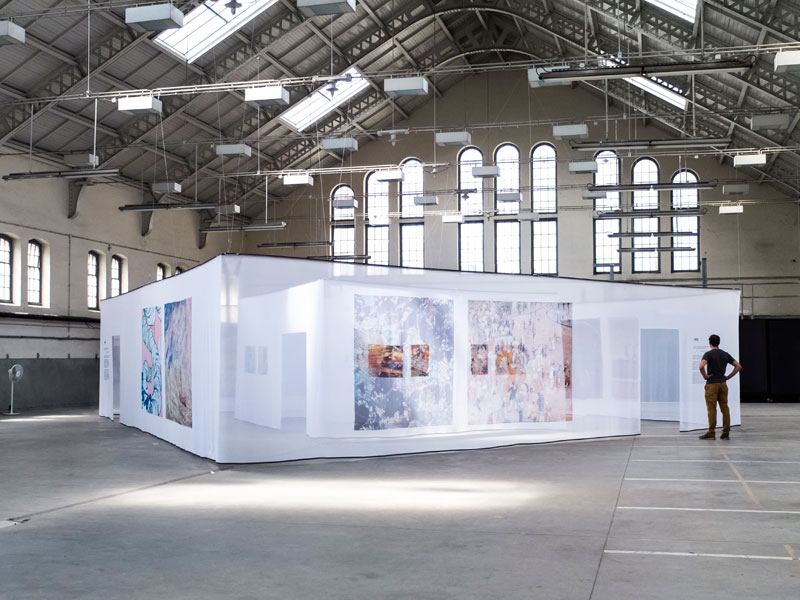 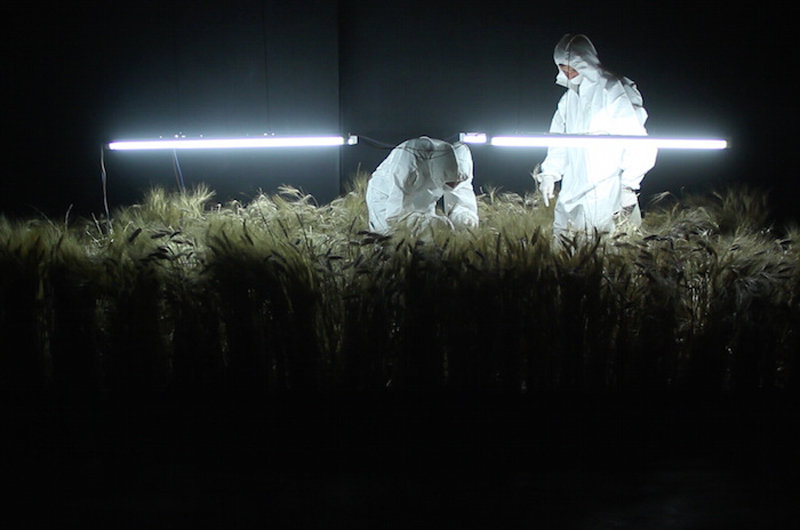 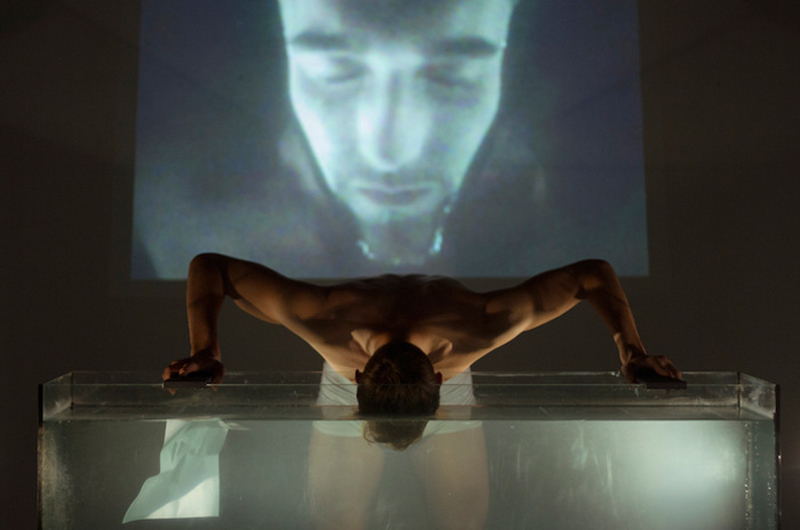 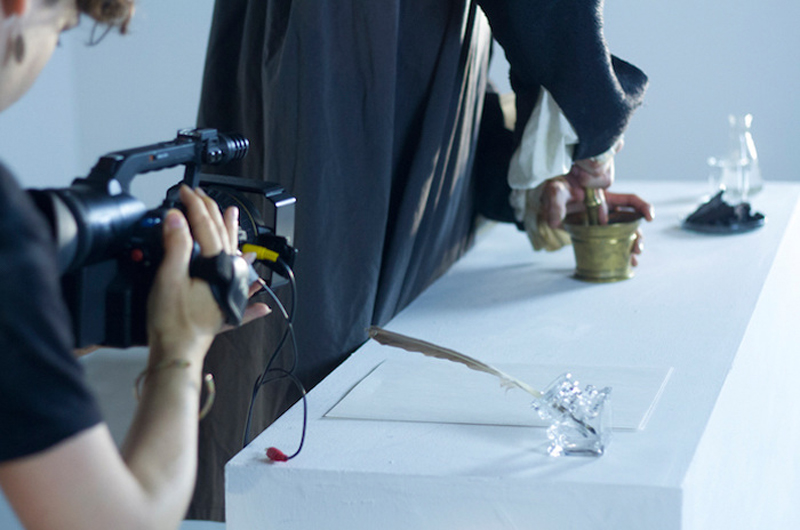