Alex Verhaest is a filmmaker investigating the possibilities of interactivity and responsivity within cinematic arts. The basis of each film is a highly narrative script, existing or newly written, around which she creates a cinematic installation consisting of objects, videos and interactive videos. Her work operates on the juxtaposition of painting, videogame and cinema extended. With each new film, Verhaest dives into what it means to make films in a multi-screen post-Nintendo society.
During her MFA year, Verhaest travelled to China where she discovered the Asian hacker subculture. She was invited to participate in a six-month residency at island6 Arts Center in Shanghai where she joined the former artist collective ‘Platform for Urban Investigations’. She then travelled to Mexico DF, Eindhoven and Salvador da Bahia where she participated in group-shows of the collective at the Museo de la Ciudad de Mexico, the Van Abbe Museum and the Museo de Arte Moderna. In 2009 she decided to focus more on her own practice and to leave the collective, which resulted in participations in several group exhibitions around Belgium and the Netherlands. In September of 2013, her debut solo Temps Mort/Idle Times opened at Grimm Gallery, Amsterdam. Her work has been selected by several arts and new media festivals and competitions; i.e. the FILE electronic language festival in Sao Paolo, the New Technology Art Award in Gent, TAZ Oostende and Arts Festival Watou, and her work is featured in the Akzo Nobel Collection. She won the New Face Award at the Japan Media arts Festival.
Verhaest’s work has been awarded with the prestigious 2015 Ars Electronica Golden Nica. 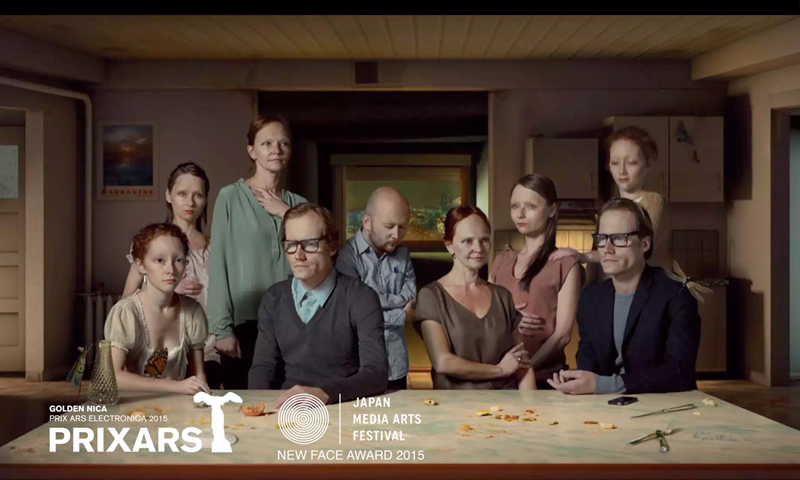 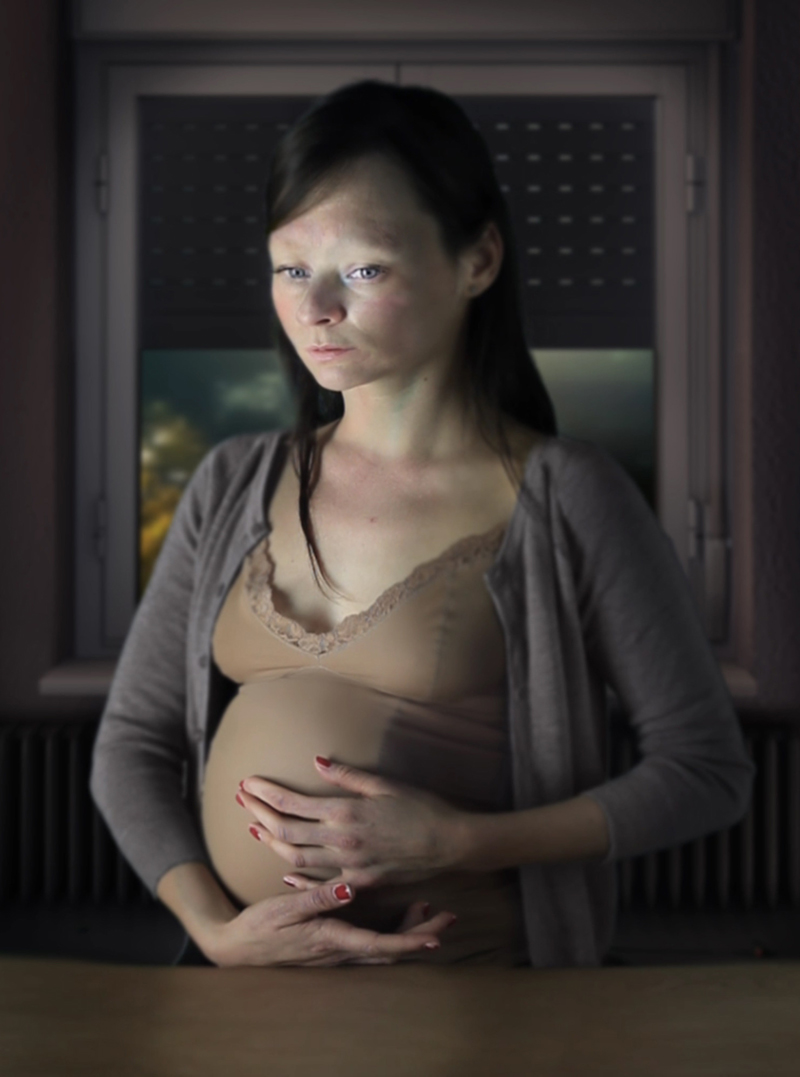 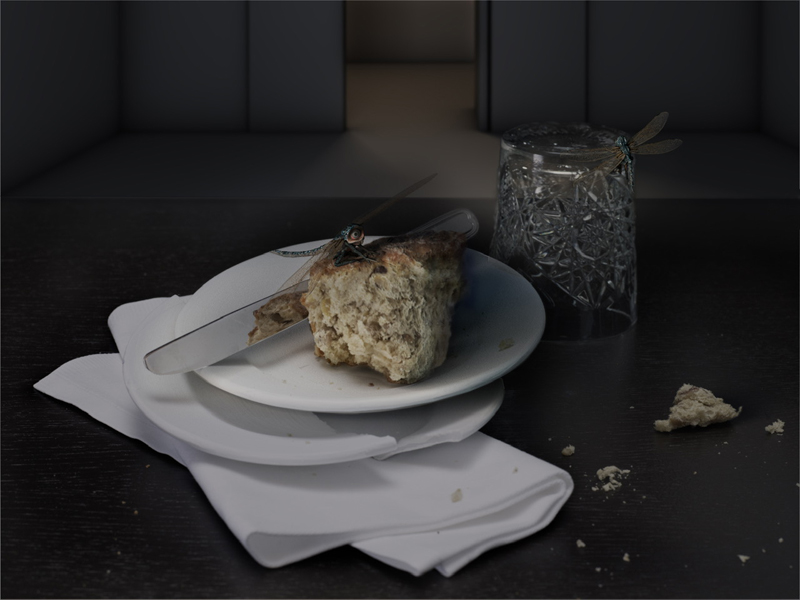 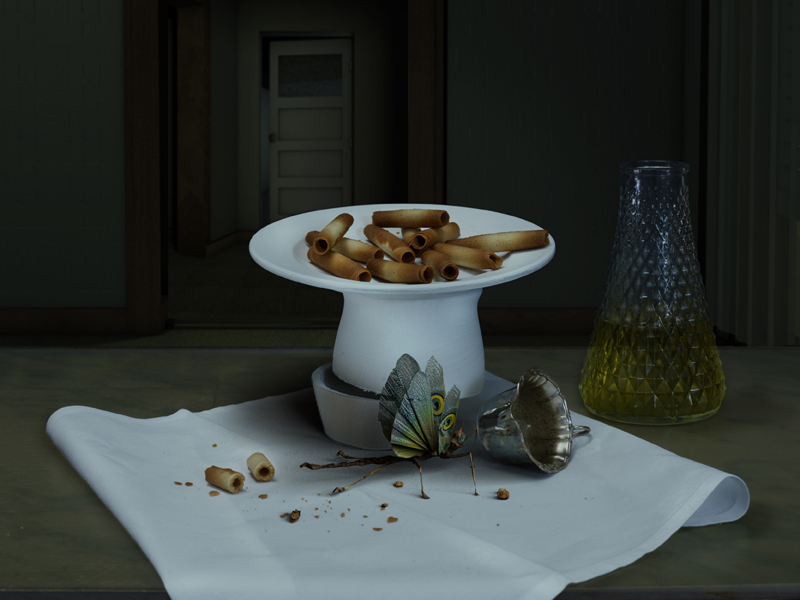 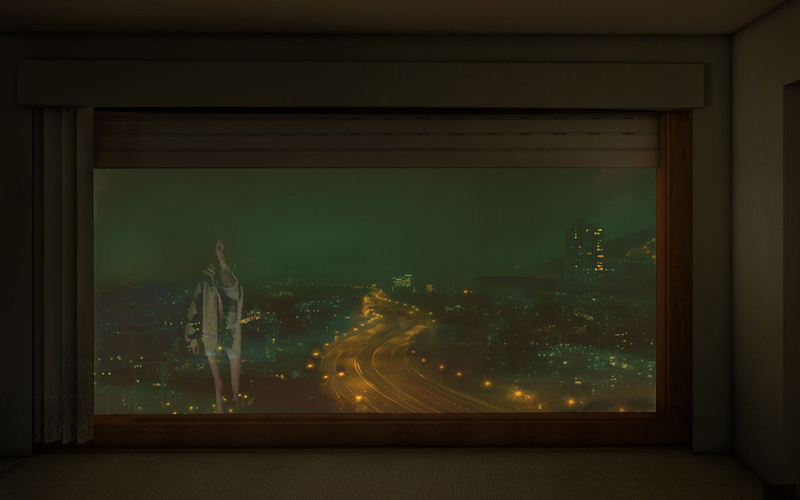 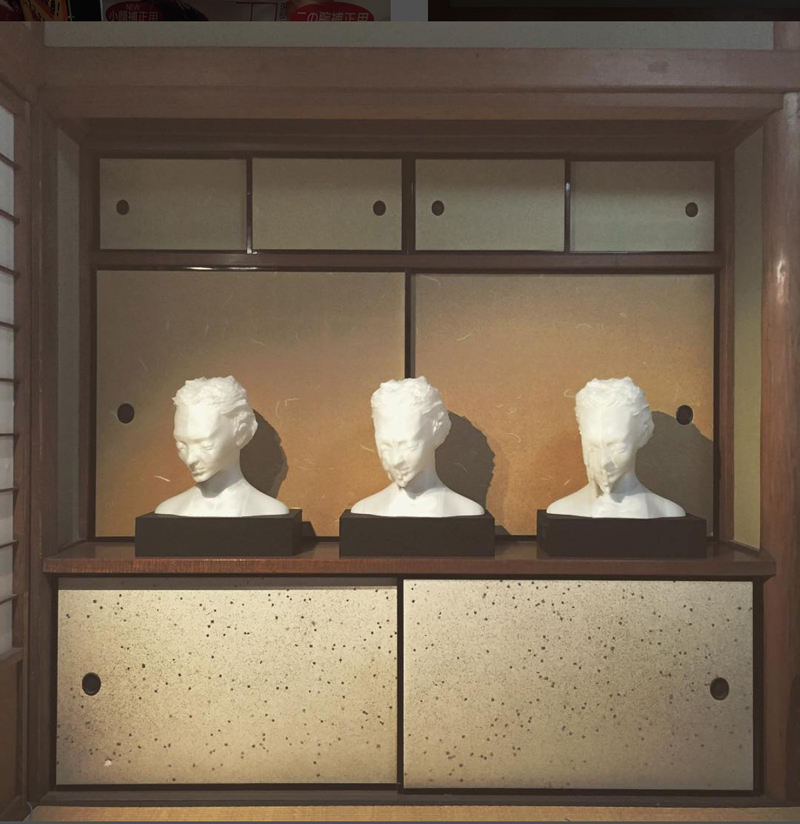